In 1456, the Archbishop of Canterbury bought a huge estate in southern Kent. He rebuilt the house in the Tudor style at the time, but made it look more like an Oxford University Hall than a residential building. Like this famous university, the manor has two courtyards. The entrance gate leads to the first courtyard called the Green.

Then there is the second gate leading to a more intimate courtyard, with columns, around which various rooms are organized.

The house is located on a low hill called Knole and hence the name of the entire estate – Knole. From a distance, it looks like a real fortress.
The estate belonged to the archbishops of Canterbury for years, until he was visited by Henry VIII. The king fell in love with the house hidden behind the trees. Archbishop Cranmer wasn’t stupid and he liked to keep his head on his neck, and therefore, hiding  his disappointment, he gifted the Knole to the king.

Unfortunately, he kept his head only shortly, because a few years later, after the death of the king, his daughter, Queen Bloody Mary ordered the archbishop to be burnt at the stake. Mary’s successor Elizabeth, was known for her wisdom and stubbornness. She was not as cruel as her predecessor, she tried to be rather generous, and therefore she gave Knole to her cousin Thomas Sackville. The property remains in the hands of this family to this day.

From the courtyard, you enter the Great Hall, a chamber full of portraits of the ancestors of the Sackville family. Among other things, there hangs the likeness of the cousin whom Elzbieta gave the house to and who served her loyally throughout his life.
From there, the road leads to a staircase built in the 17th century, a wooden masterpiece of contemporary interior design.
At the foot of the stairs lies naked Giannetta Baccelli, brought from Paris. Stairs go upstairs to the Bronze Gallery, an amazing chamber, long and narrow, built up with wooden coffers and panels, equipped with the finest furniture that could be found in England at that time. This furniture, mainly came from royal palaces, because one of the privileges of the Sackville family was the ability to take things that the kings were already bored with. Further behind the gallery are bedrooms, smaller, but no less worth seeing.

According to the National Trust, which manages the court, it could be organized on the model of a calendar; has 365 rooms, 52 staircases, 12 entrances and 7 courtyards.

Of course, the real manor could not be missing the ballroom, huge, fantastic in every respect.
On the wall frieze, monsters, griffons, mermaids, other mythical and magical characters dance as if to the rhythm of ball music.

Knole is the perfect place and writer Vita Sackville-West loved this house.  She spent a lot of time here. She invited her famous friend Virginia Woolfe here, and Virginia’s book Orlando is set here. Vita couldn’t inherit the place because she wasn’t a man. 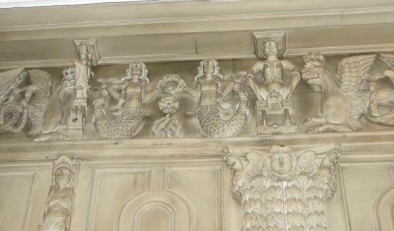 Around the house, there is a magnificent park, half wild. A paradise on earth for children who can climb trees or feed deer and deer.

The animals come very close and sometimes can even be obtrusive.
Knole is perfect for making movies and music videos.

Beatles recorded a video here for Penny Lane and Strawberry Fields Forewer. And here scenes were filmed for The Other Boleyn Girl, Burke and Hare, Sherlock Holmes and even for Pirates of the Caribbean.
You can have lunch in the tea room or bring your own picnic and have it in the park. 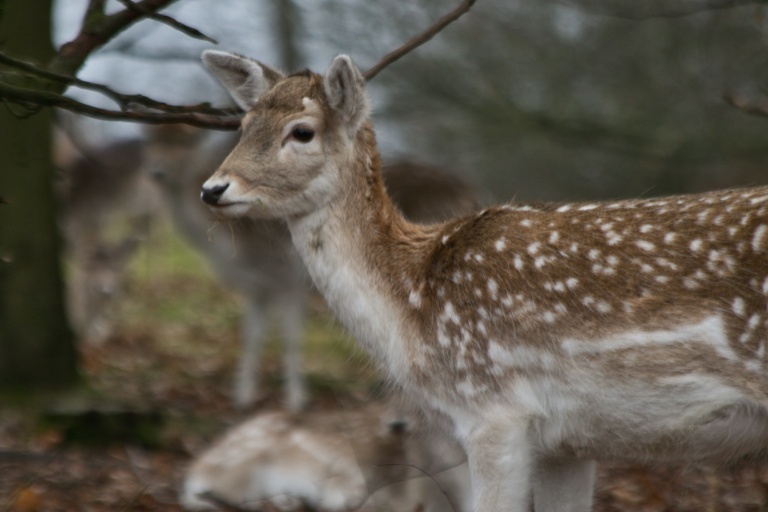 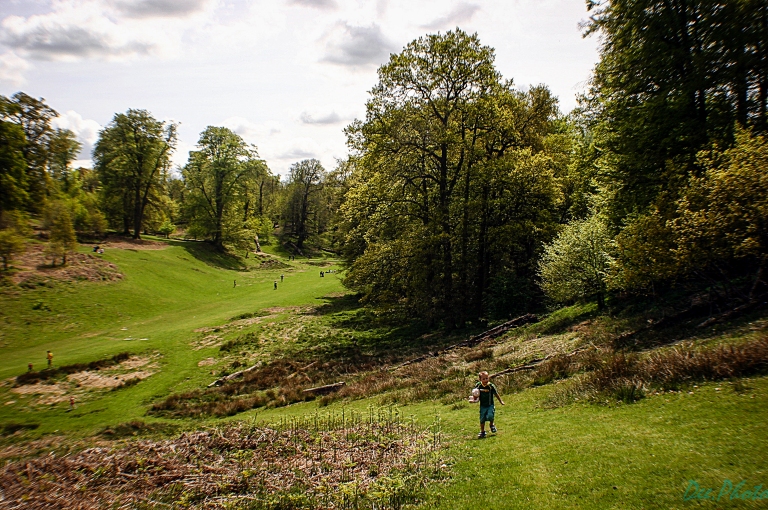 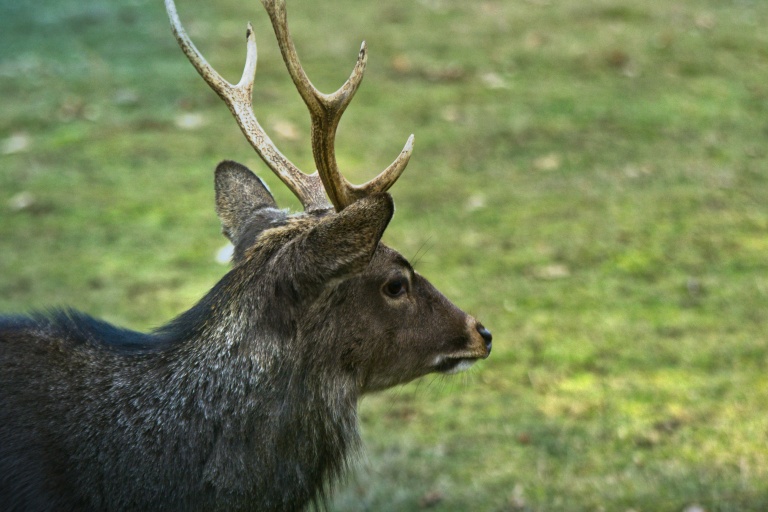 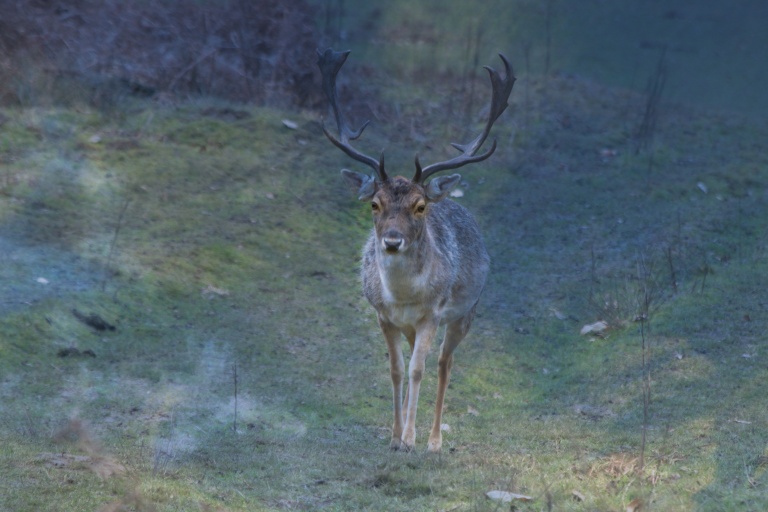 One thought on “Dancing with the deers in Knole”

Please share with me what you think. Cancel reply

My love for England did not appear at first sight, it developed slowly like a love story in a romantic soap opera. Step by step. It wasn’t until I moved to Kent that it accelerated. Because Kent is an amazing county, here I created my new home and now step by step I discover it for myself and others.